Gender Neutrality - He, She, They 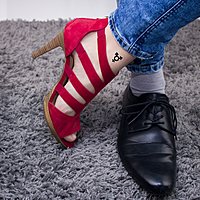 Gender Neutrality – are you compliant?

Gender neutral, also known as gender-neutralism or the gender neutrality movement is the idea that you should avoid gender distinguishing roles or gender identity.

The rationale for this is to prevent possible social impressionism leading to discrimination. For example, roles known as policemen/policewomen, fireman and chairman suggest a particular sex should fulfil such a role which could stop opposing genders from believing they are eligible for the role, preventing equality.

Advocates of gender neutrality are campaigning for backing to support changes to workplace policies to remove gender references to job titles/job descriptions along with bathrooms and changing rooms opting for non gender specific rooms.

For some time now there has been a push to stop referring to pronouns as ‘he’ or ‘she’ and replace with ‘they’ when the gender of a person is being referred.

The push has been ongoing for some time with the move to allow passports to hold a question mark as to the gender of those holding the passport. This decision was not permitted following a high court ruling but still opens-up the question as to whether or not it is fair to ask people to categories, identify and publish their gender. Is this truly equality if we are suppressing such action and freedom?

With these changes being heavily encouraged workplaces need to consider how they can be more inclusive. This will mean that changes to change existing workplace policies, handbooks and some statement of terms (known as contracts of employment) ensuring that they are inclusive to all and do not refer to any of the typical gender references. Changes to gender specific areas will also need to be made, whilst still ensuring employees health and safety are not compromised. This may mean that male, female and non gender specific areas are provided to allow each and every employee the opportunity of inclusiveness.

This movement is gathering momentum and is certain to be something that is in the headlines for some time. My advice is to get ahead, ensure compliance now (where possible) and open you up to a better, happier workforce rather than opening yourself up to possible discrimination Employment Tribunal complaints. Be the employer of choice and inclusivity!

If you fear you are employed in a workplace that is not looking to the movement and inclusivity and feel that you are being disadvantaged by not referring to yourself as a particular gender it could be possible to argue that your belief is one that is one coveted by the philosophical belief under the Equality Act 2010 as it is something you truly believe in, is justifiably believed in and could be believed in and followed by others. Furthermore, it is something that holds credibility and within knowledge of common people. Thus, whilst there is no specific protection at this time, if you do feel you are being treated less favourably, it may be possible to take action.

This is a movement that is really gathering speed and very interesting. It is one that the only way forward would be to consider the impact of gender neutrality properly within legislation and workplace regulations to provide a clear understanding for all. 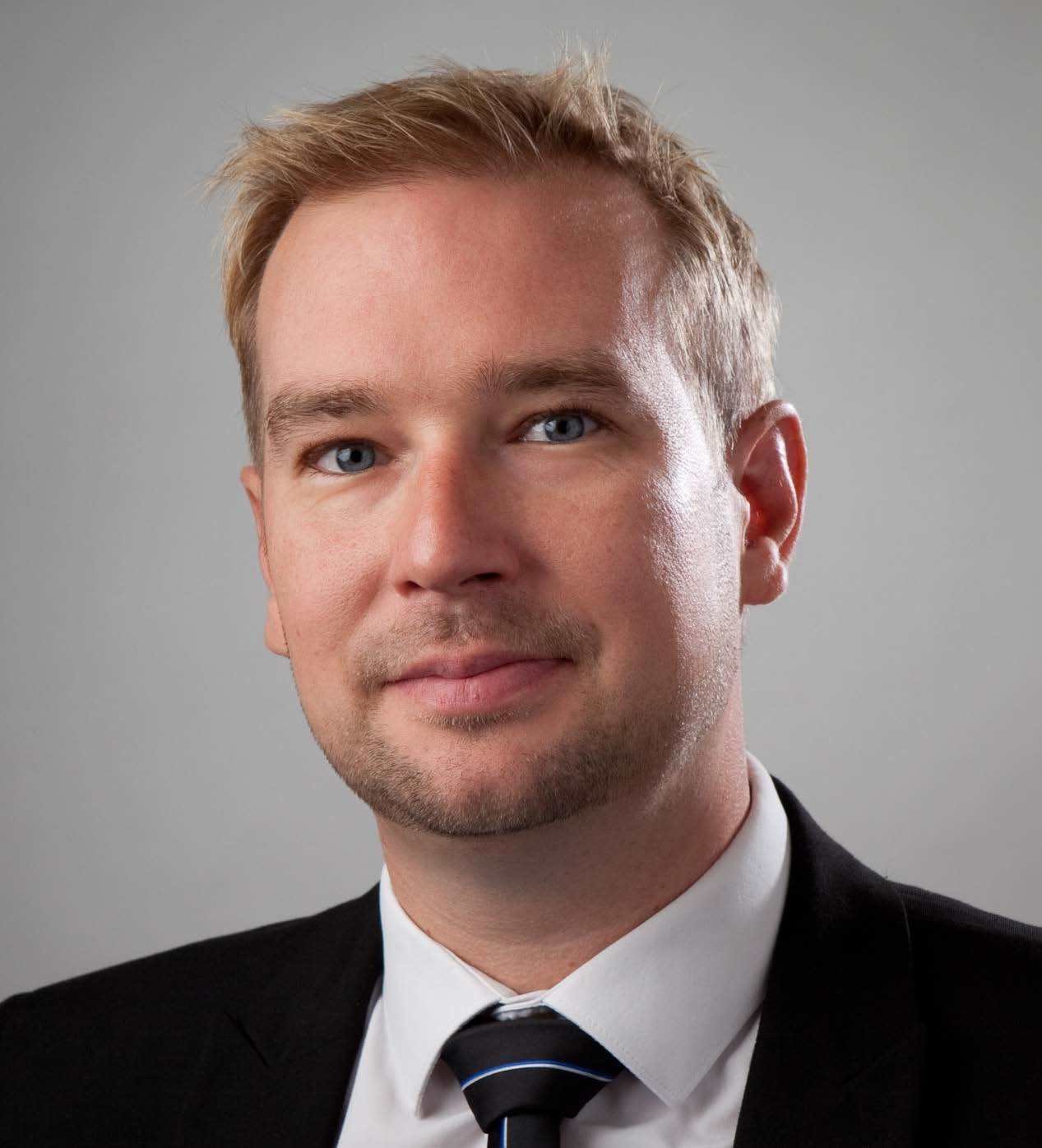 If you would like to speak to an employment lawyer about gender neutrality in your workplace, please contact Ashley Hunt, Director, in the first instance.

Talk to our Discrimination solicitors