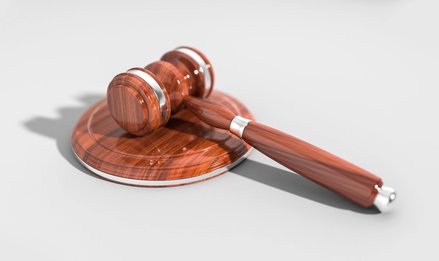 As occurs every April, there are a number of changes to employment law, remuneration and workers’ rights which have been published and come into effect this month. This article covers the top six changes that all employers should be aware of. 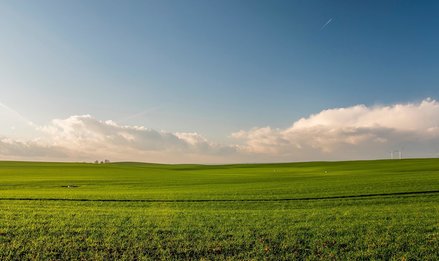 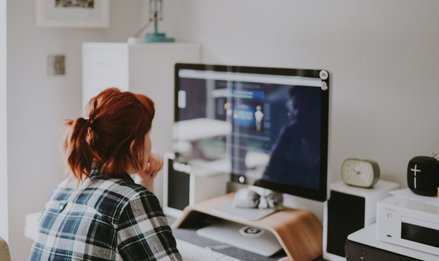 Unpaid Overtime: Overworking above and beyond contracted hours.

A recent study has found that last year employees In the UK worked the equivalent of £32 billion worth of unpaid overtime. In working hours this equates to over 2 billion hours of overtime. Whilst sitting down to write this at home after a day at work, this is hardly surprising. 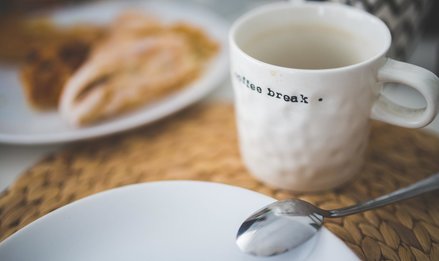 What is the law on taking breaks whilst at work?

Employee wellbeing is not a new phenomenon, but the recent increase in awareness and publicity surrounding the matter has forced employers to act. The provision of rest breaks, flexible start and finish times and working environments are all under scrutiny but what does the law state? 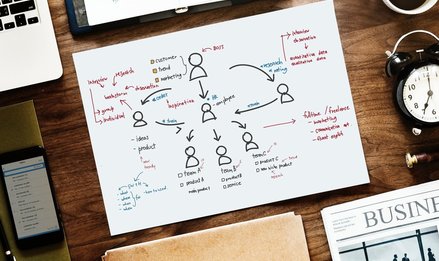 Is the plight of sex discrimination an issue of lack of training?

Managers are often promoted because they are excelling in their role. It may be argued that excelling within a role does not automatically make you an excellent leader. 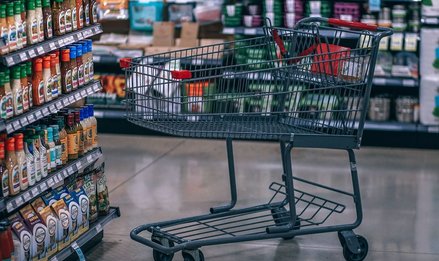 What is equal pay, and can I make a claim?

If you believe you are at the heart of an equal pay issue, in the first instance you need to determine whether the issue is in fact and equal pay or gender pay. These are two very different issues within the workplace, but both could be grounds to make a claim. 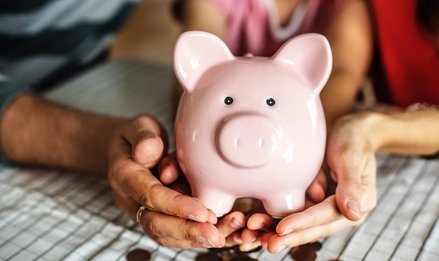 House Buyers - Do I need to evidence where my deposit money has come from?

More often than not, to buy a house, you will require a deposit. The ability to evidence where this money has come from is a crucial part of the purchase process and an inability to do so can be very problematic. 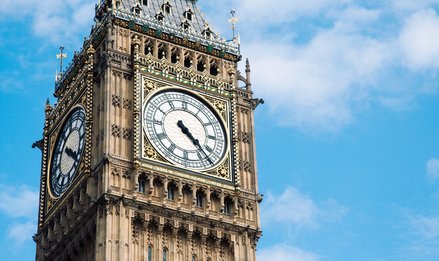 The implications of Brexit on English corporate law and transactions.

In June 2016, the UK referendum on EU membership was taken and the UK voted, by a narrow margin, to exit the EU. On the 29th March 2017, the UK Government served formal notice under Article 50 of The Treaty on European Union to terminate the UK’s membership of the EU. 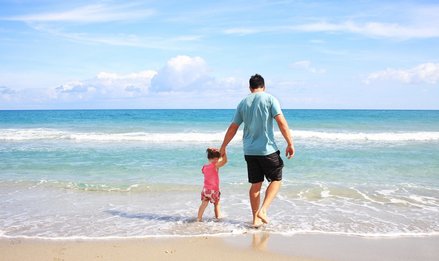 Can I take my child on holiday without the mother’s consent?

Have the winter blues got you thinking about planning your summer getaway? With January finally out of the way, weekend plans are filling up and many families are turning their attention towards this year’s summer holidays. 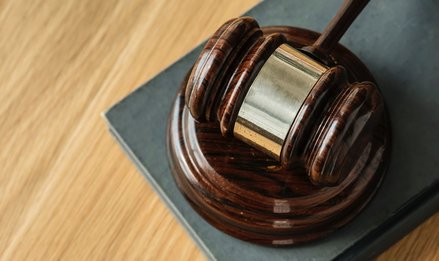 Is veganism a religion protected by employment law?

As part of an unfair dismissal case, an employment tribunal is having to decide whether or not ethical veganism can be classified as a religion and is thus protected by the 2010 Equality Act. 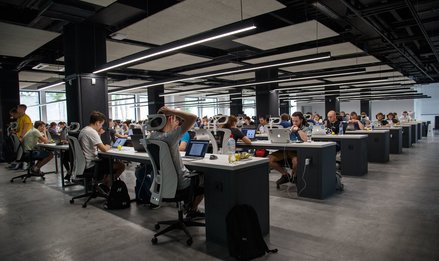 All you need to know about Employee Rights and Employment Law 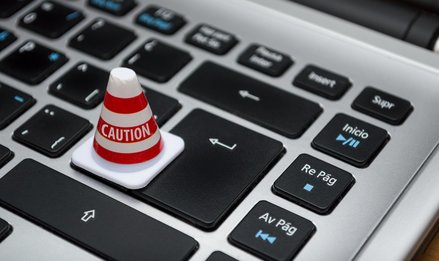 8 months since the new GDPR regulations were enforced, Google has been hit with a £44m fine over their breach of the rules. Google are the first tech giant to be fined to such an extent, but this is not surprising when you consider that they are one of the biggest handlers and processors of personal data. 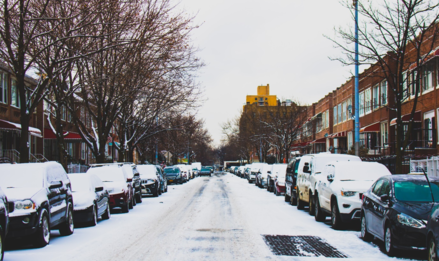 Weather disruption – what does it mean if I can’t get to work?

With more snow and ice expected fall over the weekend, our Employment Team have looked at some of the questions frequently asked in relation to the impact the weather can have on getting to work. 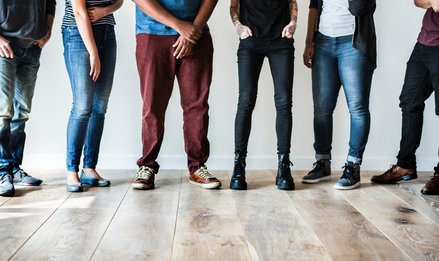 A study by experts at the Centre for Social Investigation at Nuffield College, University of Oxford reviewed the applications of 3,200 individuals and compared call backs across a number of industries and application arenas. 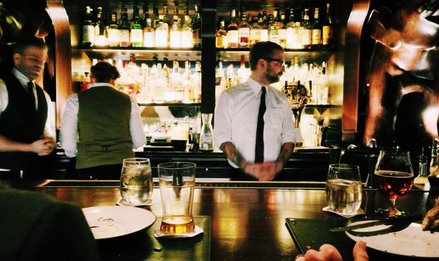 When should you provide a written statement of employment terms and conditions?

A revolutionary case could alter the rules surrounding the timescale employers have in providing their employees with a written statement of their terms and conditions of work. It is believed that the impact will be more for those with a high turnover of staff and will require greater organisation from HR departments.