I want my pension age 60 – the important Pensions Appeal case is lost !

The important, landmark case of Delve and Glynn, which started at the Court of Appeal (Civil Division) on 21 July 2020, has been lost.

The Court of Appeal has found against the case and the disappointing judgment was handed down this morning.

In 2019, Julie Delve, 61, and Karen Glynn, 63 - supported by campaign group Backto60 - took the Department for Work and Pensions (DWP) to court for discrimination, arguing that raising their pension age unlawfully discriminated against them on the grounds of age and sex, and that they were not given adequate notice of the changes. Since 2019, the two brave women have been fighting the injustice of a higher pension retirement age following its unplanned introduction between 1995 and 2014. The appeal court hearing has been heard and found against them. See our earlier article in full…

The introduction of this series of Pensions Acts has left many women born in the 1950s with: 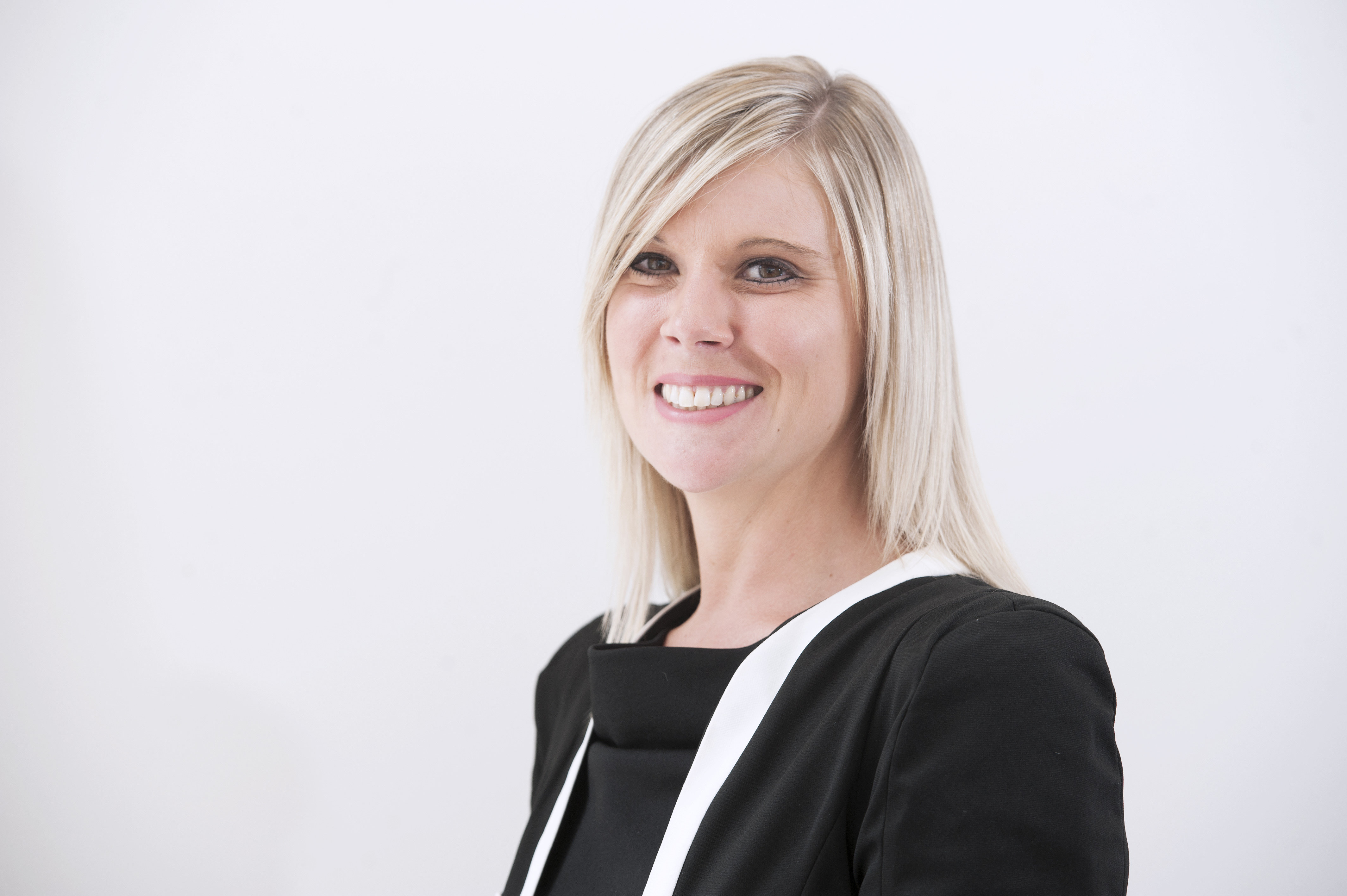 “This is a real blow to women who were born in the 1950s and whilst attempting to equalise State Pension Age (SPA) and make a level-playing field for both men and women, the government has made it very hard for a group of women in the UK to manage without their state pension for a number of years. The legislation’s attempt to be equal has in fact created inequality in certain age groups of women.

Women have been fighting discrimination for over 100 years and any misalignment and discrimination has to be questioned, and although the courts have not found in their favour in this particular judgment, it remains that many women are affected by the new pensions legislation and many have unfairly lost-out because of it.”

“The Court unanimously dismisses the appeal, holding that adopting the same state pension age for men and women does not amount to unlawful discrimination under either EU law or the Human Rights Convention. The Court considers whether there is any legal obligation on the Respondent to notify people of the change to their pension age and holds that in any event the Divisional Court was entitled to conclude on the evidence that the publicity campaign implemented by the DWP had been adequate and reasonable.”

“It’s now time MPs intervened to give them the financial help many so desperately need.”

Find out more about this case:

The Judgment from the Court of Appeal