With conversations in the media favouring the return of the State Pension Age (SPA) to 60, allowing more jobs for younger people to filter through, tomorrow sees a very important date in the legal calendar which could add weight to the argument.

Delve and another -v- The Secretary of State for Work and Pensions.

On 21st and 22nd July 2020, the Court of Appeal (Civil Division) heard the evidence in Delve and another -v- The Secretary of State for Work and Pensions.

This landmark legal discussion centres around women born in the 1950s who were to retire at the State Pension Age (SPA) of 60, only to find themselves forced to work until 65, 66 and 68 years due to the impact of the equalisation of the male and female State Pension Age (SPA) in the Pensions Acts and legislation of 1995, 2011 and 2014. But this case is not just about the age limits, the women can argue that because of the pensions legislation the Government has failed in its obligation to pay them a pension in the years that have been stripped away.

In 2019, Julie Delve, 61, and Karen Glynn, 63 - supported by campaign group Backto60 - took the Department for Work and Pensions (DWP) to court for discrimination, arguing that raising their pension age unlawfully discriminated against them on the grounds of age and sex, and that they were not given adequate notice of the changes.

In a summary of the Court’s October 2019 decision to dismiss, Lord Justice Irwin and Mrs Justice Whipple said: "There was no direct discrimination on grounds of sex, because this legislation does not treat women less favourably than men in law.”

The Court of Appeal will hear evidence this week further to the order of the Divisional Court (3rd October 2019) that dismissed the claim for judicial review of the “taper mechanisms chosen” to implement the Government's policy of raising and equalising the SPA and "the failure to inform women of the changes".

Boris Johnson’s pledge during the Tory leadership campaign to look at the state pension age issue with "fresh vigour" is also in the spotlight and since being made PM in November 2019 he back-tracked somewhat later saying “We're going to look at it but it is not possible to satisfy all the demands of the WASPI women”.

After the disappointment in the Royal Courts of Justice, London, in October 2019, where their claim failed, Delve and Glynn now bring the matter to the Court of Appeal. The sitting Justices will be The Right Honourable Sir Nicholas Underhill, Lord Justice of Appeal and Dame Vivien Justice Rose.

If Delve and Glynn win their appeal case, it could open-up the pension age debate much further in the coming months and years. 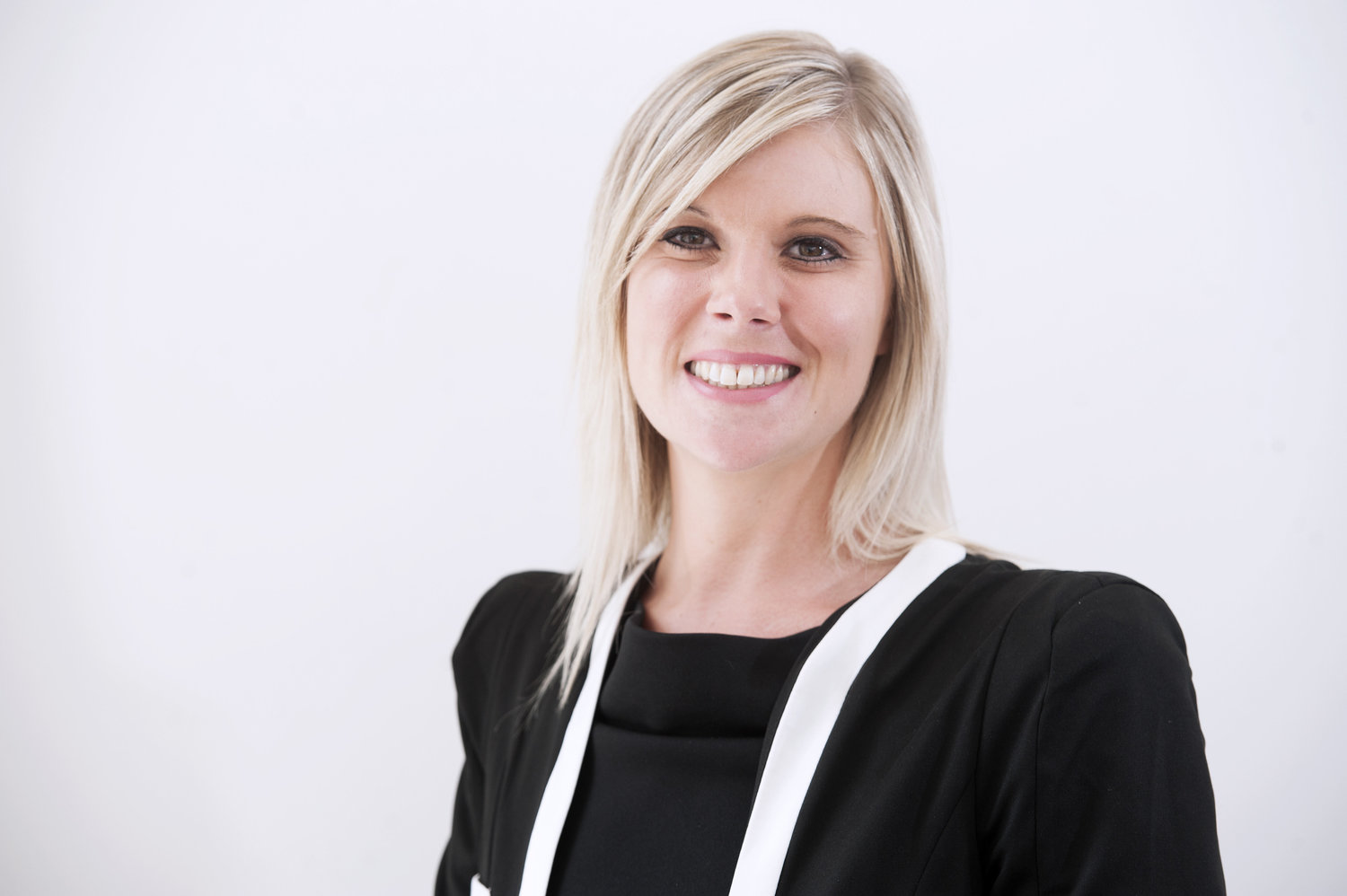 “The step changes in law surrounding the establishment of equality for women goes back over 100 years (see our related 100 years of law article) and it is important for women to be recognised as equal to men at any age and for generations to come. The current pension law which dates from 2011-2014, whilst attempting to equalise State Pension Age (SPA) and make a level-playing field for both men and women, has not been popular and the legislation’s attempt to be equal has in fact created inequality in certain age groups of women.This inequality is real and is clearly evidenced by the sentiments of the supporters of WASPI and Backto60.

I support wholeheartedly the case of Delve and Glynn. We shouldn’t take women’s rights for granted under any circumstances and where there is misalignment and discrimination, in my mind, our courts have an obligation to seek it out and repair what’s unfair.”

Impact of State Pensions Changes since 1995