Should I draw up a pre or post nuptial agreement? 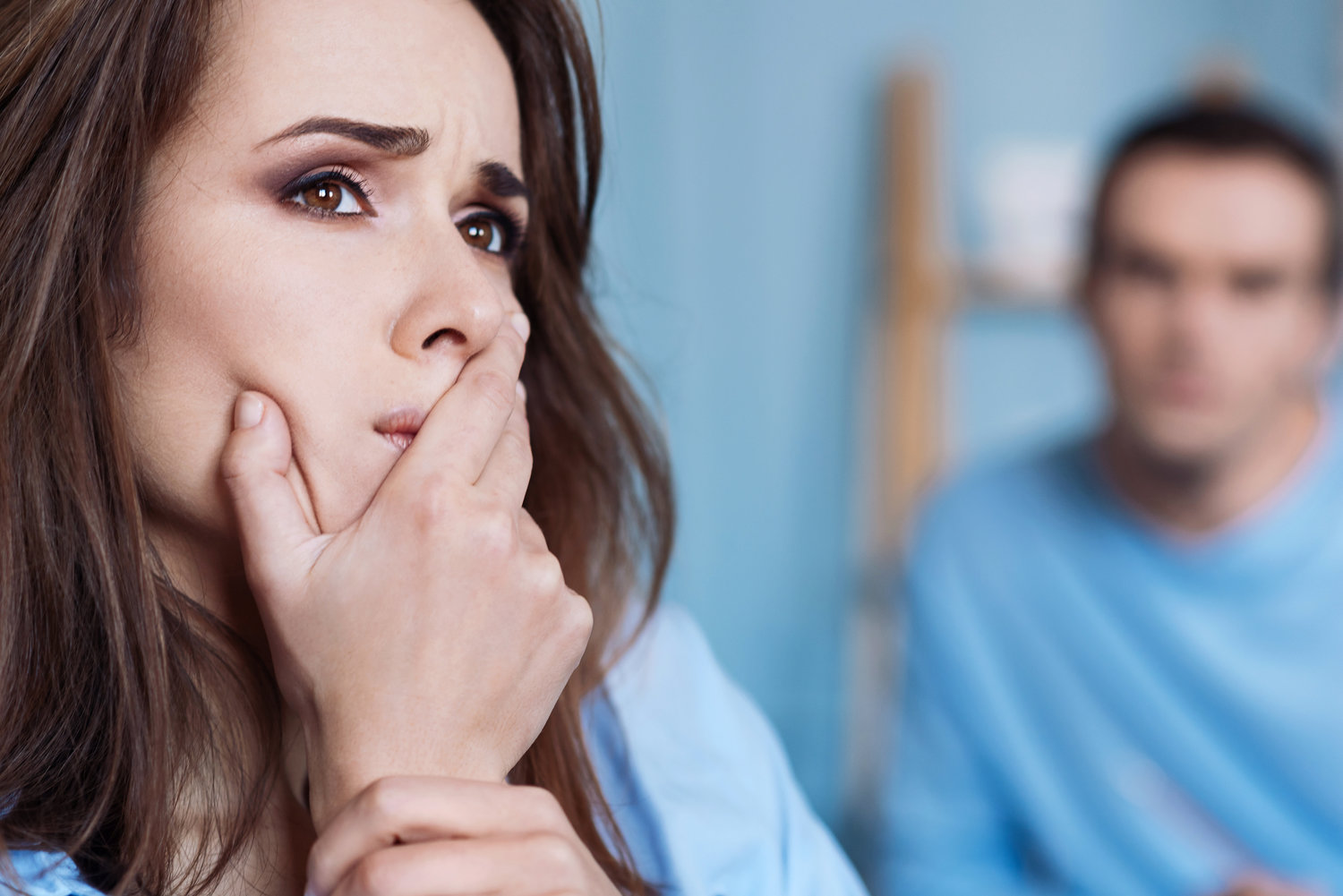 What is a pre-nuptial or post-nuptial agreement?

Pre and Post nuptial agreements can be used to set out the rights and obligations over property and finance if a couple’s marriage or civil partnership is dissolved. It is worth drawing up a pre/post -nuptial agreement if:

1.  One or both partners have children from a previous marriage or relationship. The agreement can be used to protect any money set aside for those children and means it will not treated as a matrimonial asset.

2.  To protect assets earned before getting married.

Are they legally binding?

These types of agreements are not legally binding in England and Wales. However, Courts seem to be more willing to take them into account when:

Are they recognised by the Court?

The delay between signing the agreement and marriage or civil partnership avoids one partner being able to argue that they were forced into it. Courts have significant discretion in deciding how to divide assets on divorce or separation, so although they are not legally binding, a court will use an agreement drawn up under the above conditions as a guide.

What to consider when drawing up a pre or post nuptial agreement?

In drawing up a pre/post-nuptial agreement consideration must be given to future events that may occur. If one partner is likely to earn significantly more than the other or there are plans for one partner to work part-time or give up work entirely it is important that the agreements allows for a fair and reasonable distribution of assets otherwise it may be overturned by the court.

Pre/post nuptial agreements must also allow for any future children. If a couple has children after marrying or civil partners adopt, and the agreement does not outline what financial arrangements should be made for those children if the couple separate, then the agreement is likely to be overturned.

Get in touch today. We want to help. 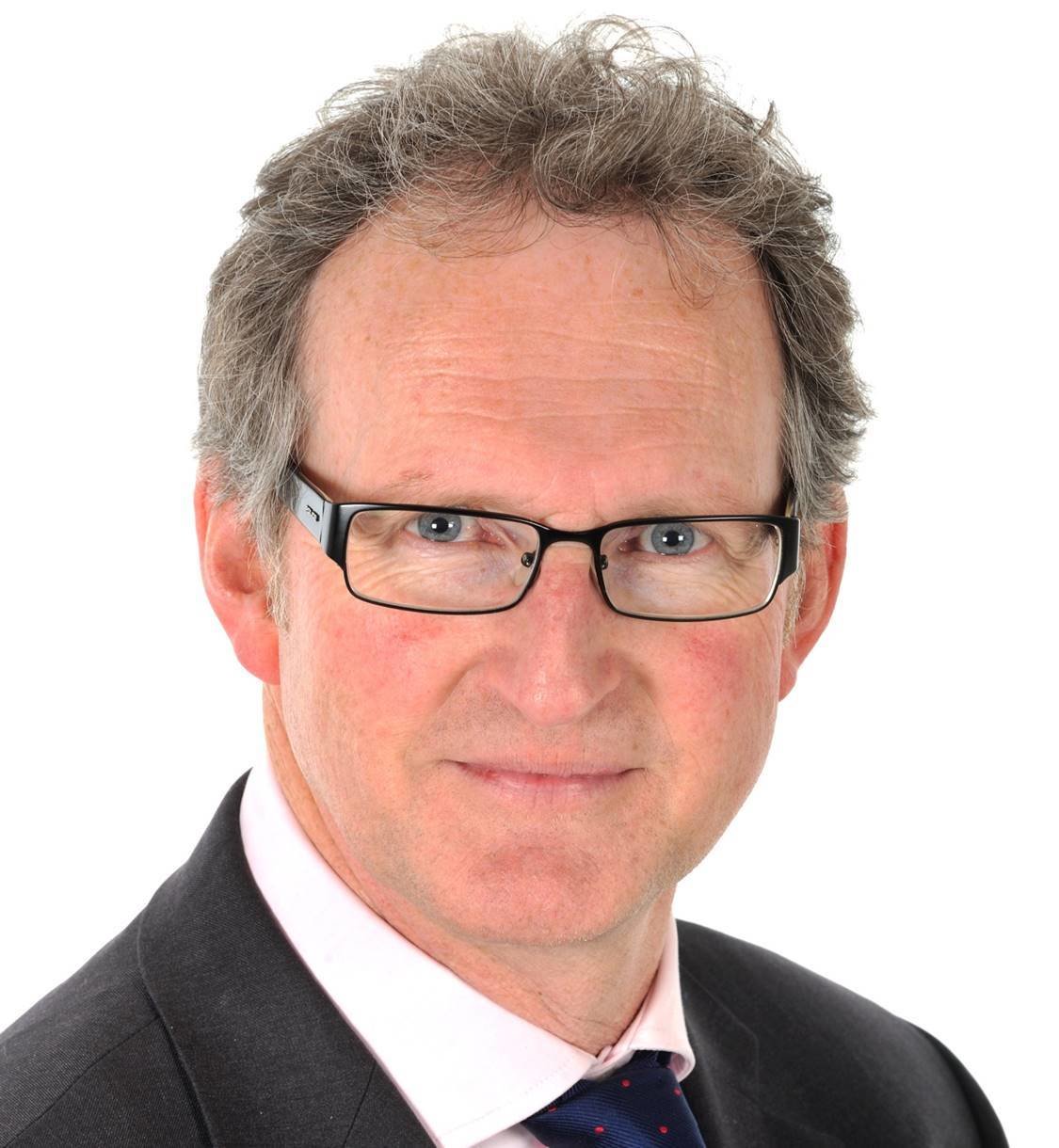 With offices in Leicester, Market Harborough and Wigston you can arrange an initial appointment to discuss drawing up a pre/post nuptial agreement.

The first phone call is likely to be the hardest to make but our Family Law Team know and understand what you are going through. We will work with you throughout your case as much as is required, independently, sensitively, discretely and compassionately.

Whichever office you call, someone will be available to assist you.

Talk to our Divorce and Family solicitors