Following on from our article on government leasehold reforms [see article] where we highlighted the Housing Secretary Robert Jenrick’s views and his introduction of new leasehold reform legislation in The Leasehold Reform Bill, due to be passed by March 2022, we now see Taylor Wimpey responding early to the forthcoming changes.

Setting out their pledge, Taylor Wimpey has made a formal commitment to strike-out leasehold terms that double ground rent every 10 years and only to make ground rent increases that are in line with the Retail Prices Index.

This unpopular and unfair practice has seen many leaseholders in the UK stuck in their unaffordable properties and unable to sell their home as the doubling of ground rent has become an enormous stigma to the sale of their property. Ground rent wording in lease contracts has made some leaseholders unable to obtain favourable mortgages and has even deterred some lenders from offering a mortgage on properties with onerous rent clauses, which, in some cases results in the property being unsaleable and potentially diminishing in value for many years to come unless a Deed of Variation is agreed by the Freeholder. This can be very costly for the leaseholder.

In the Law Gazette this week, Taylor Wimpey Chief Executive Pete Redfern said, “Taylor Wimpey has always sought to do the right thing by its customers, shareholders and other stakeholders, and we are pleased that today’s voluntary undertakings will draw this issue to a full close, within our original financial provision.’ 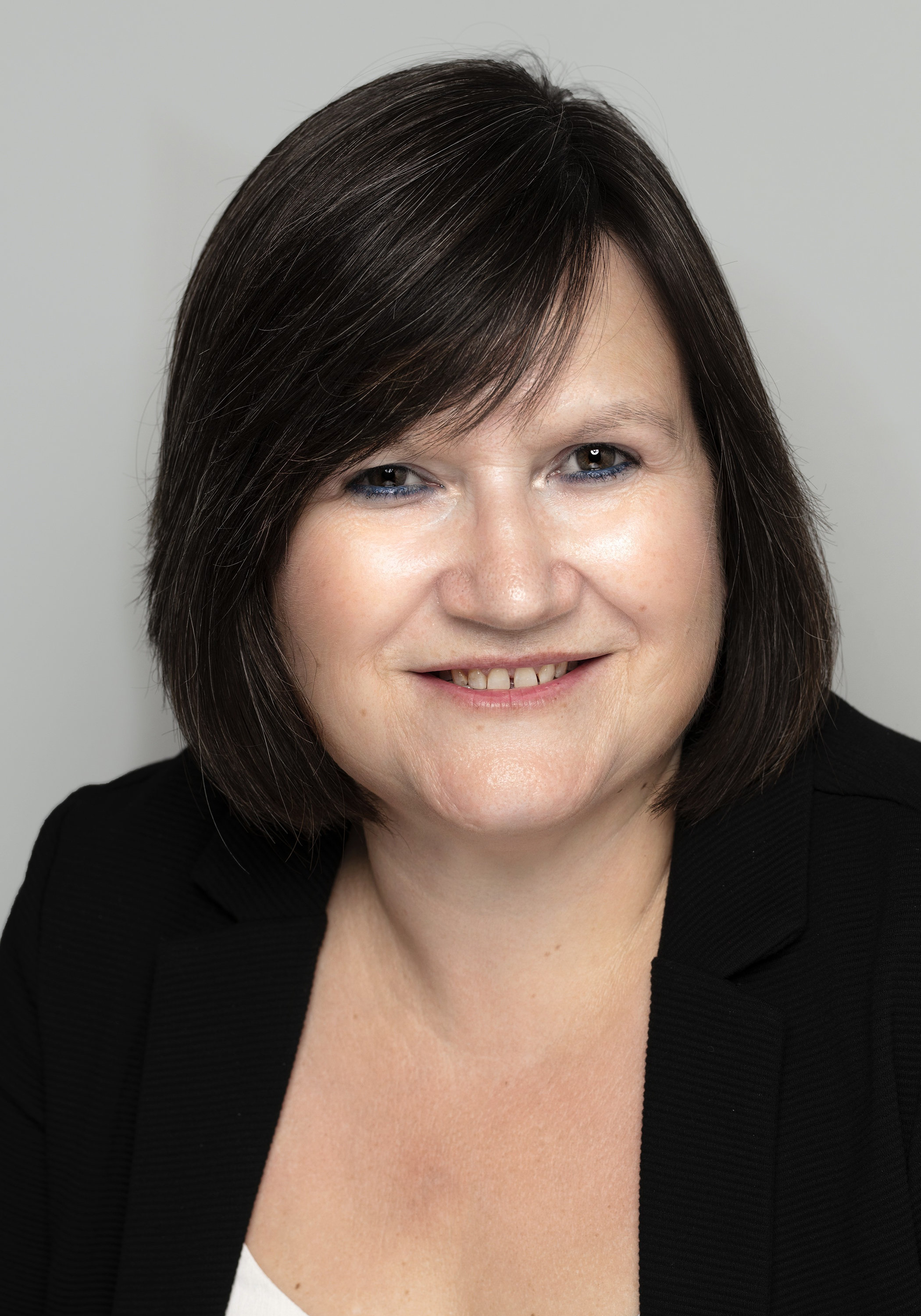 “We are scrupulous when it comes to checking the Lease in a leasehold property transaction. We know that doubling or ‘onerous’ ground rents have become the norm for many UK developers and adding them to leasehold contracts can trap unsuspecting purchasers into a Lease that they can’t get out of. This has been prevalent in the new build market, where ground rents have no real purpose apart from lining the pockets of developers, who often sell on the freehold to other property companies. Ground rent income has been used as an attractive lure for the sale of the Freehold of many newly built blocks of flats to a new corporate buyer, as well as providing an ongoing and regular income from sites that are occupied. The new Leasehold (Ground Rent) Reform Bill has been in consultation for a number of years and is finally passing through government now and I welcome its introduction in the Spring.”