The Government’s planned law reform, which allows Wills to be witnessed in a virtual way in England and Wales, will be backdated to 31 January 2020 and will remain in place for 2 years until 31st January 2022, although they could shorten or extend this period as necessary.

How to make and witness a Will

Currently, the law states that a Will must be made ‘in the presence of’ at least two witnesses and there must be ‘clear line of sight’ of the will-maker signing. During lockdown, isolation or shielding, many people have opted for video link software as a solution – platforms such as Zoom or FaceTime – for chosen witnesses to evidence the signing of a Will document.

On 25 July 2020 the Government acted to reassure the public that Wills witnessed in such a way during Coronavirus will be deemed legal, as long as the quality of the sound and video is sufficient to see and hear what is happening at the time.

“We are pleased that more people are taking the incredibly important step to plan for the future by making a Will. We know that the pandemic has made this process more difficult, which is why we are changing law to ensure that wills witnessed via video technology are legally recognised. Our measures will give peace of mind to many that their last wishes can still be recorded during this challenging time, while continuing to protect the elderly and vulnerable.” 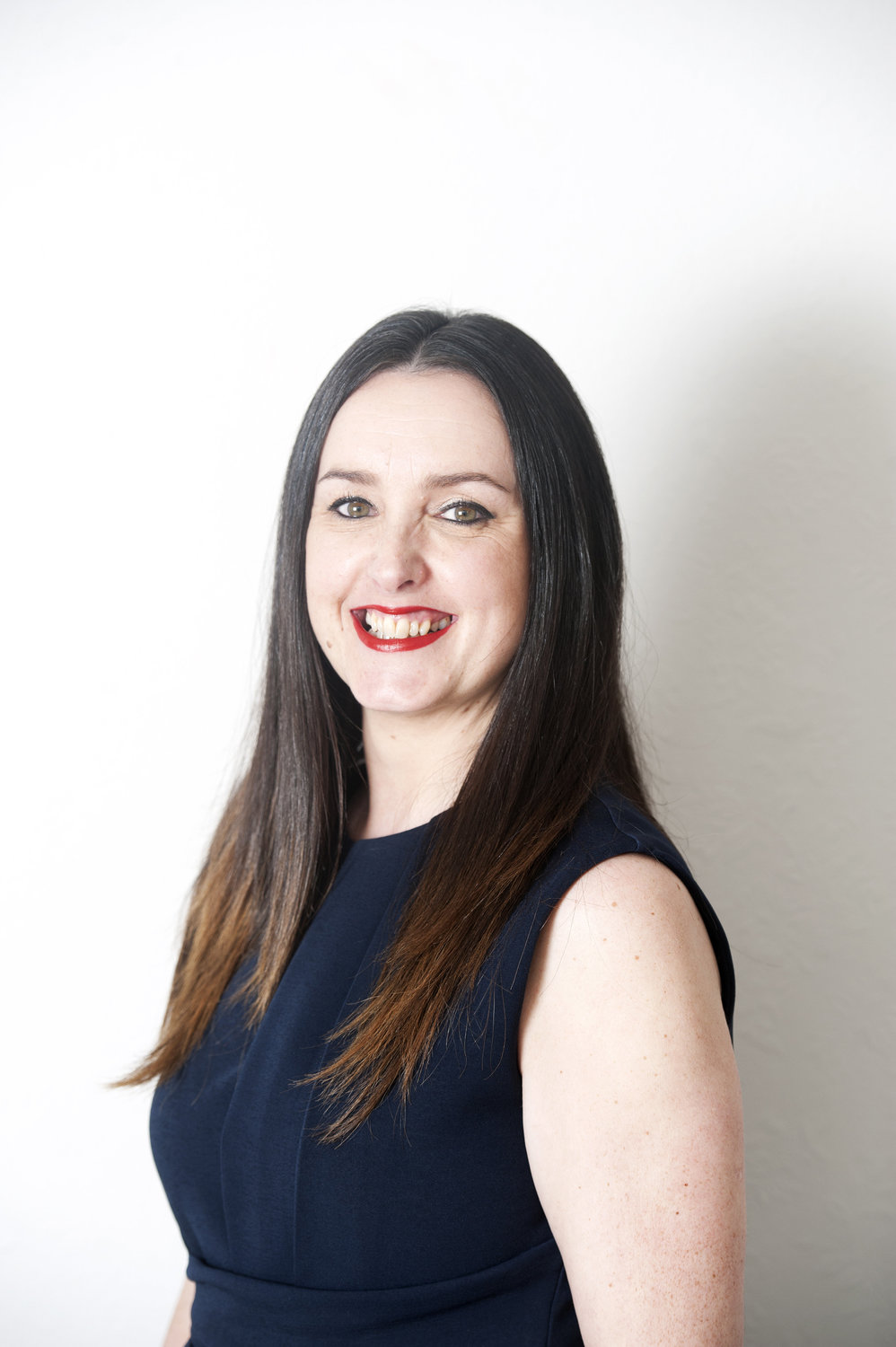 Vicky Jones, Director and Head of Probate and Wills at Lawson-West Solicitors in Leicestershire, said:

“Although the use of video technology for the signing of a Will makes perfect sense during Coronavirus, it is important to remember that such a medium could be open to the manipulation and exploitation of people, particularly the elderly, the ill or disabled.  This is why having two separate witnesses remains so important.”

The new legislation will be backdated to 31 January 2020 – the date of the first confirmed coronavirus case in the UK – and any Will that has been witnessed by video technology since that date will be legally accepted. The use of video-technology to witness Wills should remain a last resort and the new changes will remain in place until 31 January 2022, or as long as deemed necessary, after which Wills must return to being made with witnesses who are physically present.

[See Phoebe Tranter in Lawson-West Solicitors’ Probate and Wills team in Leicester in her helpful video about how to sign a Will through a window and virtually in Lockdown – See the video here . . .