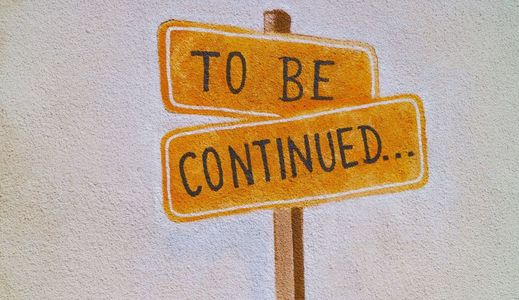 The second attack against government’s plans to introduce a sliding scale for probate fees has been lobbied by a parliamentary committee, laying claim that the Lord Chancellor is acting beyond his powers with the new strategy.

On the 7th December, the Joint Committee on Statutory Instruments (JCSI) stated that any fee for probate must bear some relationship to the services provided. The committee claimed that the proposals appear to be beyond the legal power or authority of the Lord Chancellor, which constituted an ‘unexpected use of these powers.’

What is the new proposed framework for Probate Fees?

Within the new proposed framework, the banded structure price would be linked to the value of the estate, rather than as it is presently, where the fee for probate is a flat £215 for individuals and £155 for those applying through a solicitor.

Under the new proposal, the maximum price, linked to an estate in excess of £2m, would be £6,000. The government have stated that the money generated will be used to fund the courts and tribunals service. Having been laid in November 2018 via a statutory instrument, approval from parliament is yet to be granted.

The first time that the JCSI challenged the proposed changes was prior to the 2017 general election, when government had proposed a similar change. This initial presentation would have resulted in maximum charges of £20,000. During this second presentation, despite the reduction in the scale, the committee has raised almost identical concerns.

Although the committee acknowledges that the Courts Act empowers the Lord Chancellor to set the level of probate fees, they bring into question whether parliament could have predicted that the Court Act could have been used in this way.

The report states that probate is an administrative process not litigation and is within the processes of a life event; birth, marriage, name change and death. The report states that; 'nobody applying for an uncontested probate would think for a moment that they were engaging in litigation. That makes it difficult for the committee to accept that a power to charge enhanced court fees can be extended naturally to require probate fees to reflect the general costs of the court and tribunal system.’

The report concludes with a statement that the charges have the characteristics if a taxation rather than being based as fees, especially considering the 3,700% rise in the top level of the scale.

Although the majority of the population will be aware of Inheritance Tax, probate fees are a far les known extra cost that are levied upon a family member’s death.

What is the death tax?

Both Inheritance tax and probate fees are often referred to as ‘death tax’, probate fees are paid when you apply for a document known as a ‘grant of probate’ which enables the holder the legal control of someone’s estate upon their death.

Critics of the new structure argue that a sliding scale is not representative of the cost of the service, because the level of administration for the grant of probate is always the same, regardless of the estate’s value. The opposite side of the debate argue that the new structure will ease the disproportionate cost burden on lower value estates, while lifting 25,000 families out of fees altogether each year.

The government plan to implement the changes in April 2019, although debates will continue to rage until agreement is reached. If you would like any advice or support through estate, Wills and probate, in the first instance, contact Phoebe Tranter on ptranter@lawson-west.co.ukor call Lawson West on 0116 212 1080.

To ensire that the new probate court fees are debated in Parliament, a petition has been formed. You can sign the petition here.

This document is for informational purposes only and does not constitute legal advice. It is recommended that specific professional advice is sought before acting on any of the information given.