In April 2022, HM Courts & Tribunals Service stated it had received 3,000 divorce applications in the week following the introduction of the new reforms designed to make the separation process less acrimonious – which represents a 50% rise on the weekly average. Previously they had been receiving an average of 2,000 applications per week.

It will be interesting to see if this trend continues, or if this surge is just the backlog of couples who had been waiting for the new-style divorce regime to take effect, who may have been holding-off making their divorce application official. 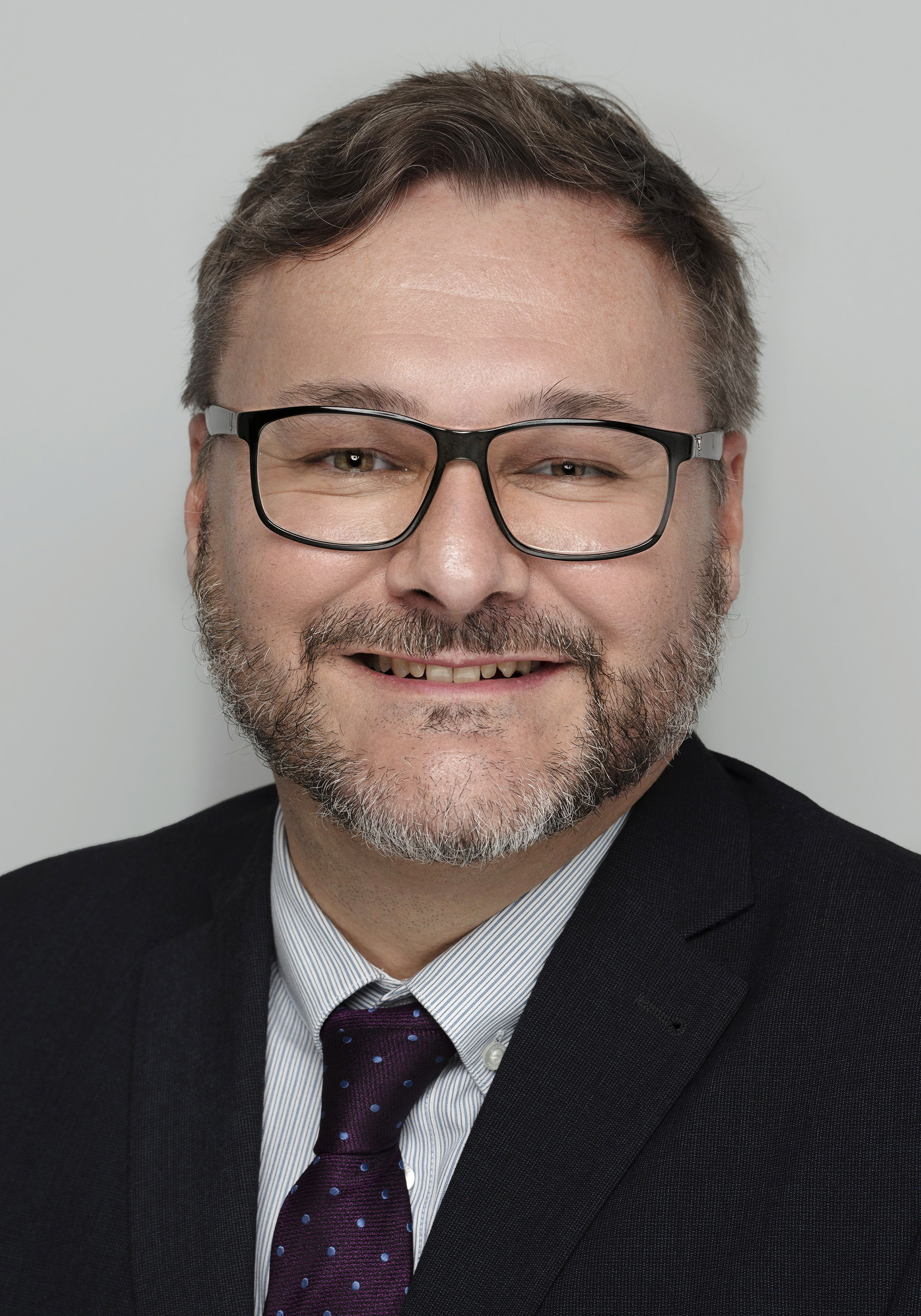 “I’m not surprised there has been a rise in no-fault divorce petitions. Why would a couple go through the trauma and delay of a blame-game divorce when they could wait until April and start their application on a new footing, utilising the benefits of the long-awaited liberalisation of divorce rules in the UK.

I know several couples in the Leicestershire area who have held-off from processing their divorce to enable them to take advantage of the new, faster and streamlined regime - and who can blame them? Well, literally, no one!

The new no-fault divorce takes about 26 weeks to process for the Final Order to be granted which includes a 6-week cooling-off period.”

Find out more about No Fault Divorce here.

Contact Us to arrange to speak to a family solicitor.