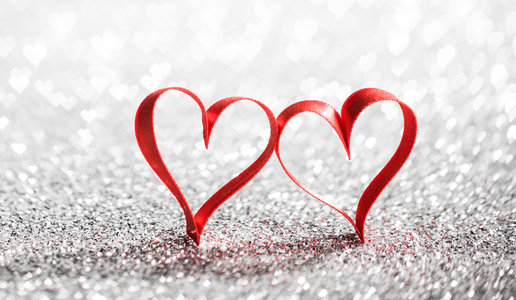 Lots of people get engaged to marry over Christmas or New Year. It's a romantic and special time of year. Many people think that pre-nups are unromantic. They believe that taking into account property and financial distribution, based on the possibility of a separation or divorce, is a huge romance and relationship killer, and often it can be.

What is a Pre-Nup?

Prenups were believed to be a useful tool for the wealthy to keep their assets safe, in case their marriage ended up in divorce. However life is more tough now and people are more financially independent and aware of the financial burdens involved in obtaining assets and more and more people and are taking a second look at prenups. In addition with more people entering into marriage later in life than their parents, and with their eyes wide open or entering into a marriage for the second or third time they want more financial security and protect what is theirs.

With 15% of marriages being second (or third…or fourth marriages), those people stung in divorce proceedings, who are embarking on a second or further re-marriage, would want to ensure that, in the unfortunate event that they face another divorce, they are not faced with a re-run of their previous experience and might consider a pre-nuptial agreement.

Anyone who has been through a divorce will probably tell you how awful, upsetting, distressing or bitter it was. Perhaps most of all, however, they will complain about how expensive it was, not only in terms of the legal fees expended, but the fact that property was sold or transferred, maintenance payments ordered and pensions shared. Why would you risk all of that when you could prevent that happening?

Prenuptial Agreements are Plagued by Misconceptions

Although nuptial agreements offer a lot of benefits, not every couple agrees with the idea of signing a prenuptial agreement before signing their marriage certificate. Hopelessly romantic couples, who visualise long strolls along the beach in the moonlight or candle lit dinners for the rest of their lives, believe that discussing finances before entering into a commitment depicts insecurity and fear associated with the relationship. It will sooner or later impact their relationship, sweeping away the beautiful time that they could have otherwise enjoyed together.

However, what they fail to realise is that a marriage is not only a romantic partnership but a financial partnership too. What would happen if your relationship ended up in a divorce? 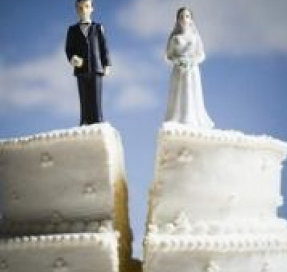 Need for a Pre-Nup

A prenuptial agreement is a great way for individuals to devote their energies to the marriage itself, instead of worrying about future legal ramifications in the event their marriage ends. ,

Emma Piff "I would urge any couple, particularly those entering into a second marriage, to consider the benefits of nuptial agreements. A nuptial agreement can help you preserve pre-marital assets for your benefit or the benefit of your children, and can reduce acrimony or increase certainty on the breakdown of a marriage. With the Court’s increasingly upholding pre-nuptial agreements when they are entered into in the right circumstances, it is definitely worth obtaining advice about what you can do to protect yourself on remarriage."

The recent divorce case of KA v MA, has highlighted the significance of having a pre-nuptial agreement in place. The case involves a couple who were married for the second time. Prior to the marriage, the husband insisted that his fiancé sign a pre-nup, which she did, despite receiving legal advice that she should not sign it.

The husband had previously endured bitter and protracted divorce proceedings from his first marriage. His insistence on a pre-nup before his second marriage served him well, particularly when the Court upheld the agreement despite his wife’s protestations during the divorce proceedings. Without the pre-nup in place, the Court may have taken into consideration the significant wealth that the husband had acquired prior to the marriage and awarded much more money to his wife. 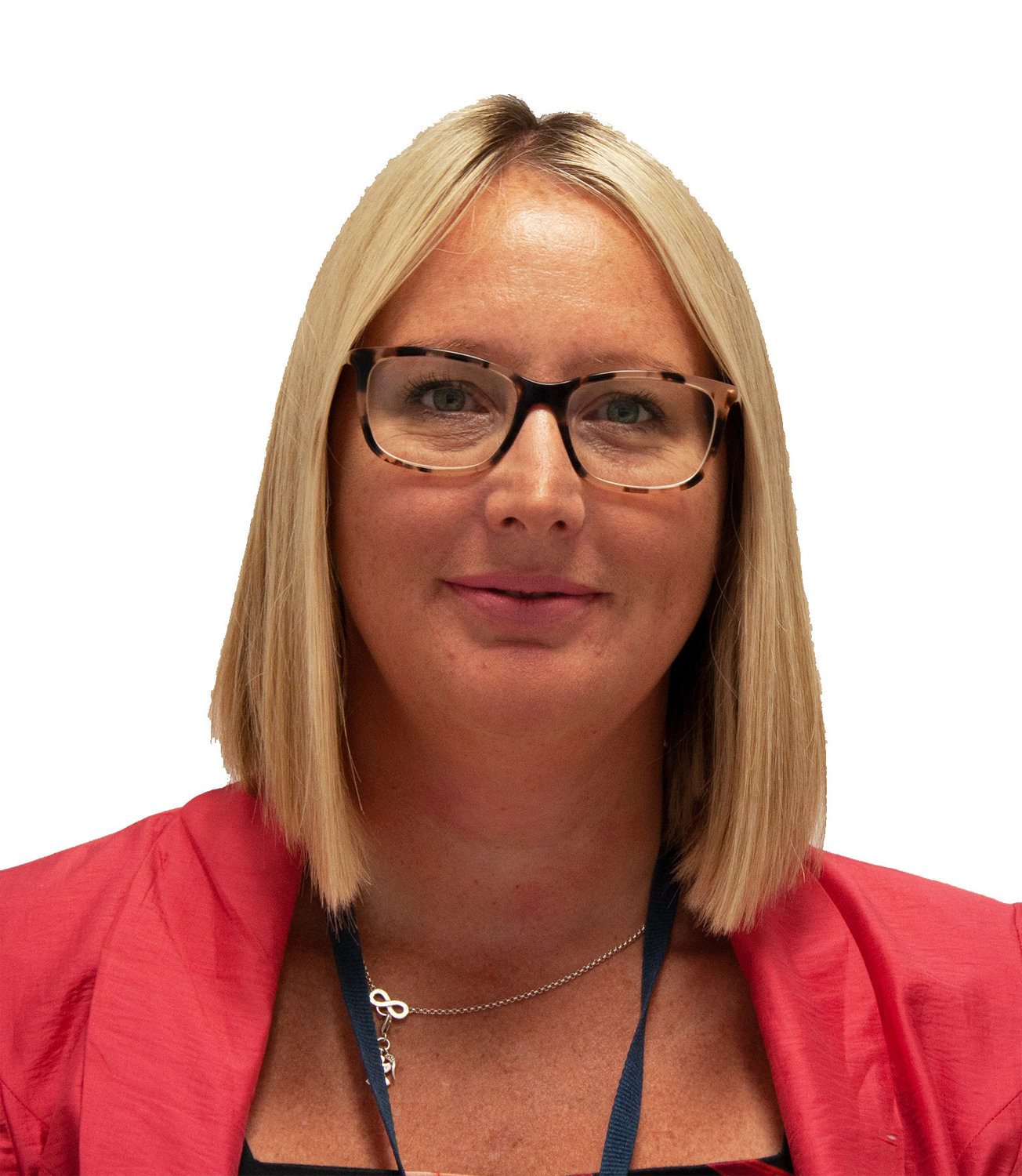 If you are considering popping the question this year, think seriously about a Pre-Nup. It's especially important for second or third marriages and where there are children and multiple assets. You can speak to Emma Piff in absolute confidence and it's 100% confidential. Contact Emma on epiff@lawson-west.co.uk or Tel:  0116 2121037.