As reported in the Law Gazette this week, lower-cost disputes, like party wall arguments and arguments over shared access or rights of way over land or property, should be resolved out of court.

McCloud expressed hope that parties involved in neighbour disputes will stay out of court and leave space for more pressing issues. This is particularly important during the Covid-19 pandemic, because there are significant delays being experienced by the courts.

The move to take lower-cost disputes to online resolution is not a new idea. It has been suggested widely as part of the modernisation and reform of the legal system for many years.

Setting the scene for changes to the structure of our legal judiciary and processes were Lord Faulkener’s law reform suggestions which took shape in The Constitutional Reform Act of 2005 (reforming the judiciary), and the Tribunals, Courts and Enforcement Act of 2008 (the wider use of Tribunals), but the concept of online dispute resolution was developed further in 2014 when the Civil Justice Council (CJC) set up a new advisory group, chaired by Professor Richard Susskind OBE, to explore the role that Online Dispute Resolution (ODR) could play in resolving civil disputes.

What is Online Dispute Resolution?

The CJC advisory group looked at the wider potential for ODR and if it can resolve disputes amicably without the expense and trauma of parties having to go to court.

The Chairman of the CJC, Lord Dyson, the Master of the Rolls, said:

“The CJC is always interested in exploring ways for improving the civil justice system and making it more accessible. Online Dispute Resolution certainly offers opportunities for doing this.”

The advisory group published their findings in February 2015, so the concept of ODR has been around for more than five years, but, as with many things, adoption of ODR has been slower than first hoped.

Master McCloud’s comments have added to the views that smaller value civil claims can be sorted by ODR instead of blocking-up valuable court time, freeing them up to hear heavier-weight cases that are currently in a pandemic bottle-neck.

Find out more about ODR in this interview with Richard Susskind:

The McGill v Stewart & Anor  dispute was about the defendants’ right of way and their alleged failure to observe the restriction limiting use to ‘private motor vehicles’. It was said the surface of the lane had been damaged after the defendants allowed use of the lane for other vehicles. The defendants denied longstanding misuse and allowing prohibited vehicles to use the lane.

McCloud added: “If that [ODR] were to become the trend, it would reduce the high stakes caused by legal expenses and perhaps aid relationships among neighbours…such disputes compete for time with cases such as those one sees daily in this court concerning brain damage and other life-changing injuries, death and the very gravest of historic child abuse.” 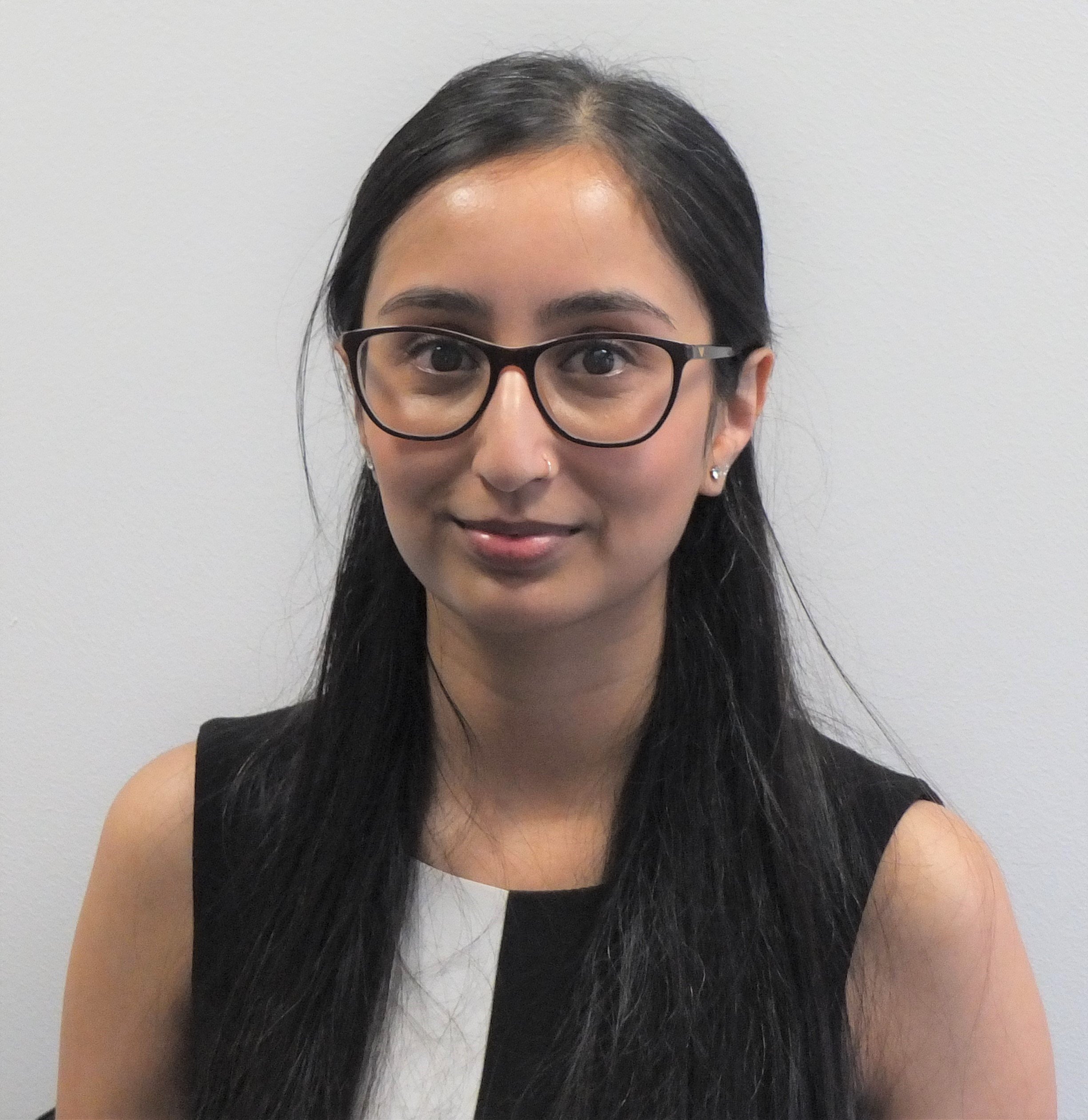 “ODR is straightforward and the best way to handle many small cases where neighbours are disputing fairly minor property ownership issues, maintenance and rights of way. We can help advise parties how to make ODR work for them, if the circumstances are right for ODR to take place.”

The full CJC ODR February 2015 report can be found here, which set out to:

Conduct a review of the potential and limitations of the use of Online Dispute Resolution (ODR) for resolving civil disputes of value less than £25,000 in England and Wales.