Your parent has died – But will you receive your rightful inheritance?

The relevant law is the Inheritance (Provision for Family and Dependants) Act 1975 (the “Act”).

The Act allows certain categories of people to claim on the estate of another person if they fit within one or more of six categories of claimants. Whilst someone claiming may be within one or more of these categorise it does not follow that just because you can claim that you will be successful in doing so. The case of Shapton v Seviour is a firm reminder of this. Briefly the case is a claim by an adult daughter against the estate of her father who had left his entire estate to his wife.

After it has been established that a person can claim under the Act, the Court then needs to consider, as was demonstrated in the Shapton v Seviour case, whether reasonable provision has been made for the person pursuing the claim. One factor which the Court will consider when assessing this test is the financial situation of the person claiming but also the financial position of the beneficiaries under the will along with other needs of the claimant/beneficiaries.

In the Shapton v Seviour case the widow was terminally ill and in need of financial assistance so that she could live her remaining days without financial worries adding to her already traumatic position. The daughter, however, had a large house (the cost of which was given as a reason for pursuing the claim) and was financially stable save for £20,000 credit card debt (which she also gave as a justification for the claim).

Wouldn’t you agree that in this scenario the needs of the widow far outweigh that of the daughter and thankfully that is what the Court decided. What this case does demonstrate, however, is the increasing amount of cases being brought under the Act where the needs of the other parties, or the wishes of the person who has died, are thrown to one side by a person simply trying to receive financial benefit.

Unfortunately, it is becoming more and more the case that adult children are pursuing such claims especially when the surviving spouse is not their father/mother. Such claims are expensive to pursue and the repercussions of pursuing an unsuccessful claim can be devastating to the adult child pursuing an unwarranted claim. 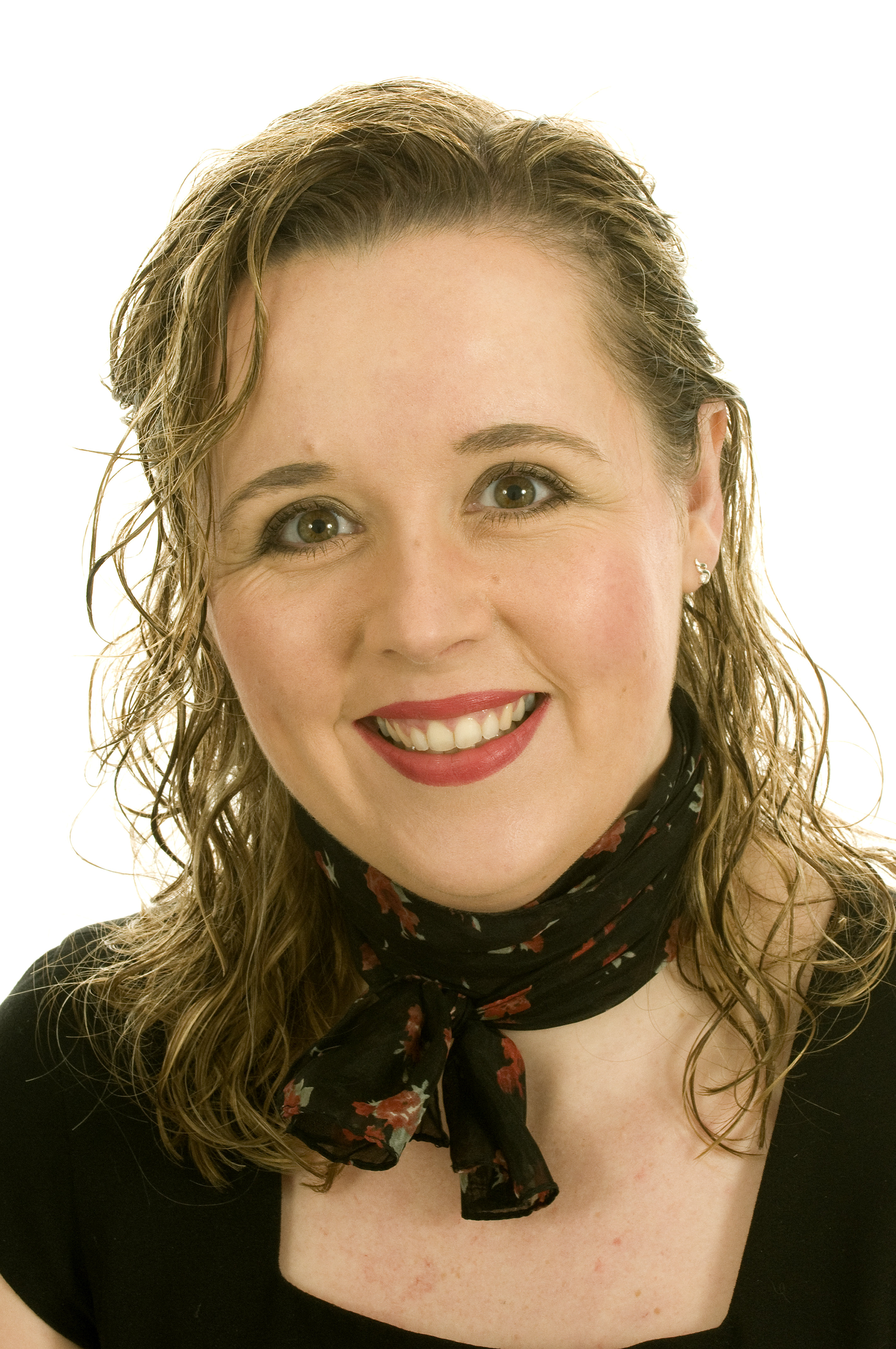 "At Lawson West we specialise in pursuing and defending such claims and we pride ourselves in both advising on the law but also the financial implications of pursuing/defending such a claim. If you need any help or advice please contact one of our Dispute Resolution team on 0116 212 1000.”