We are pleased to announce new promotions at Lawson-West Solicitors

Building on the earlier promotions this year to Associate Director of Vaishali Th­­­akerar (employment team) and Sharon Sangha (residential conveyancing team), Lawson-West Solicitors in Leicestershire has announced the promotion of three more lawyers:

Since joining the firm in 2017, Christian’s promotion to a senior level confirms the significant contribution he makes to the firm’s Probate & Wills team where he is known for his depth of probate knowledge and genuine caring approach that clients adore. 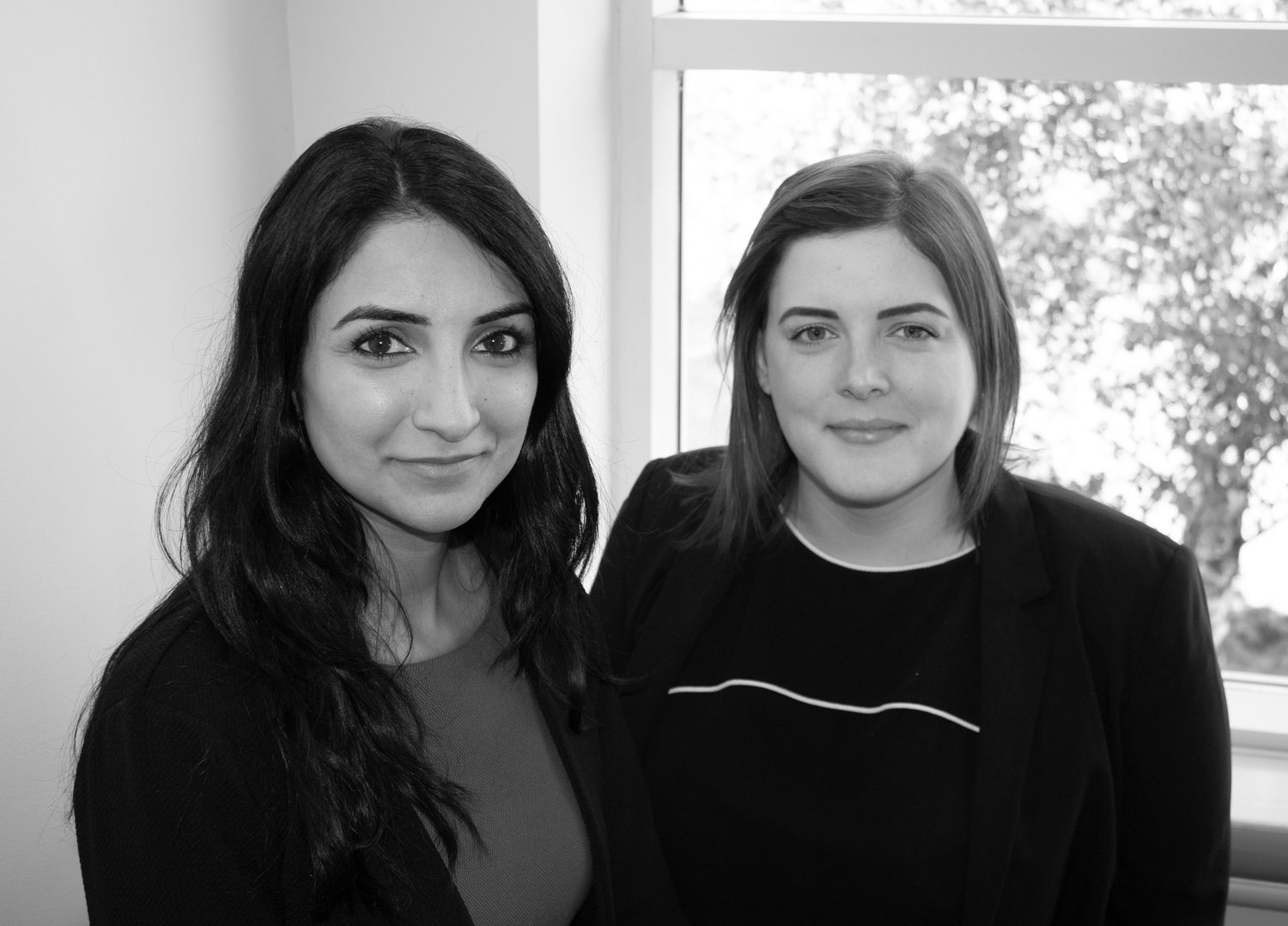 In addition, two solicitors in Lawson-West’s Leicester-based Commercial practice have been promoted to be Head of Services for their respective areas:

Palbir Vadesha (shown left), who joined the firm in 2016 as a qualified solicitor, has been promoted to Head of Services – Company Commercial

Rebecca Beswick (shown right), who joined the firm in 2015 as a trainee, has been promoted to Head of Services – Commercial Property.