Selling a Business: What is meant by Consideration? 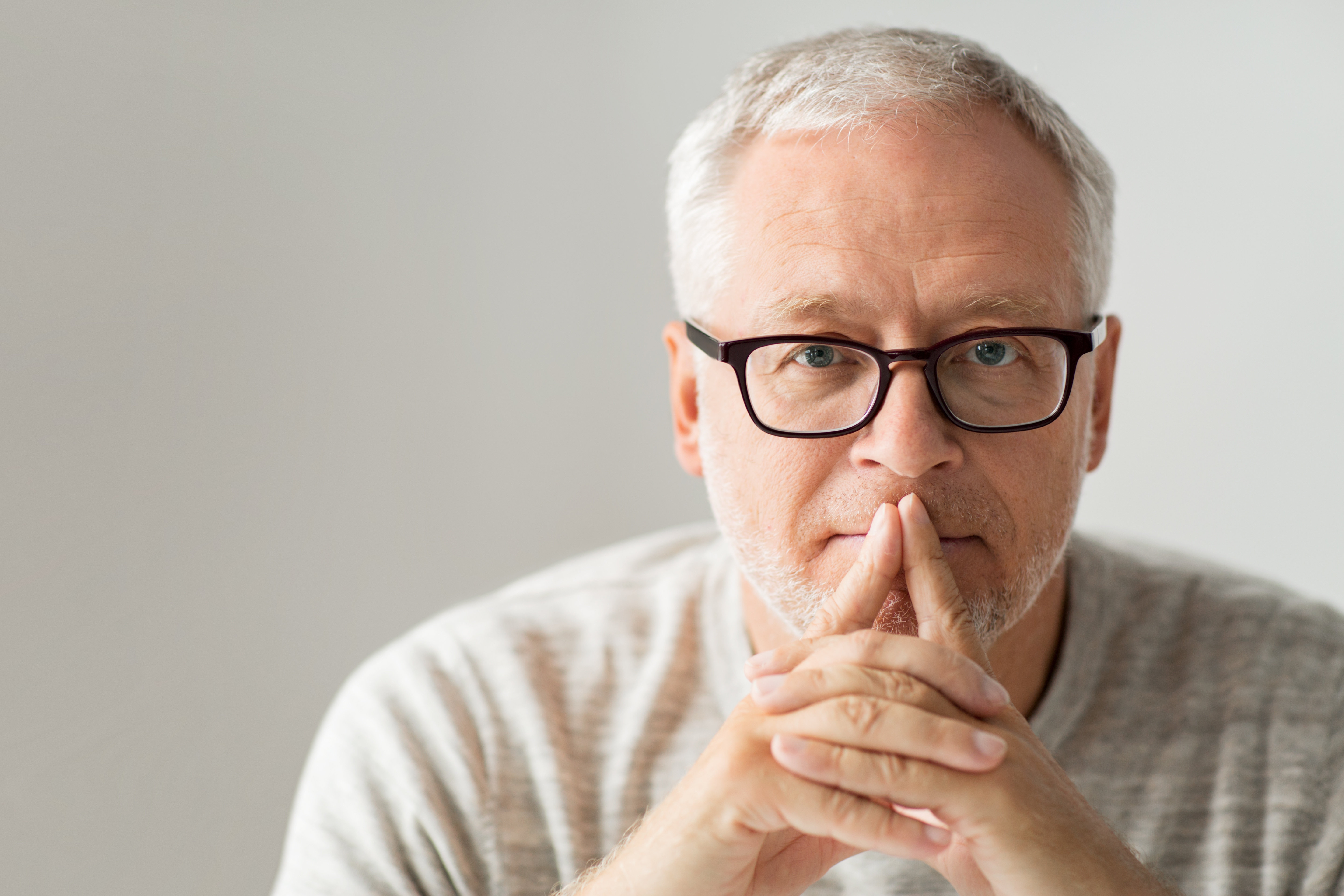 Deferred Consideration is the term used to describe 'any money which you don’t receive on the day of sale'.

There can be many reasons why you don’t get the money: sometimes because you have agreed (as part of the contract) that a particular sum will only be payable upon a particular event happening, or it could simply be that your buyer does not have the whole asking price to pay.

This is not a legal term but a description of the scenario in which you agree with your buyer that 'a certain sum will be payable upon a particular event occurring'.

To give an example, Lawson-West were involved in selling a business which was based around a major contract to such an extent that, if the contract were to be lost, the business would be worth considerably less. The business was not a company and therefore the only possible sale was an asset sale which would involve the buyer renewing the contract in his own name. We therefore agreed that a percentage of the purchase price would be held back by the buyer until the contract was renewed. To protect our client, we then built in clauses dealing with such things as:-

What is an Earn-out clause?

This covers the scenario in which part of the purchase price is linked to the future performance of the business. It is normally linked to profits but could also be linked to other financial measures such as turnover or net assets.

From a seller’s perspective, it allows you to benefit from the future potential of a growing business and may also increase the price beyond the immediate asking price.

To give another example, we were involved in the sale of a logistics-related company. The seller stayed on as a manager of the business and his role was to use his contacts to secure further business from customers. In exchange for this, he received an additional payment of a percentage of the increased profits of the business for the specified number of years of his contract.

Of course there are downsides to this, the major one being that you don’t get a clean break from the business but will continue to be significantly involved. It is therefore very important to define what rights and obligations you have so there is no argument later.

Talk to our How to Sell Your Business solicitors