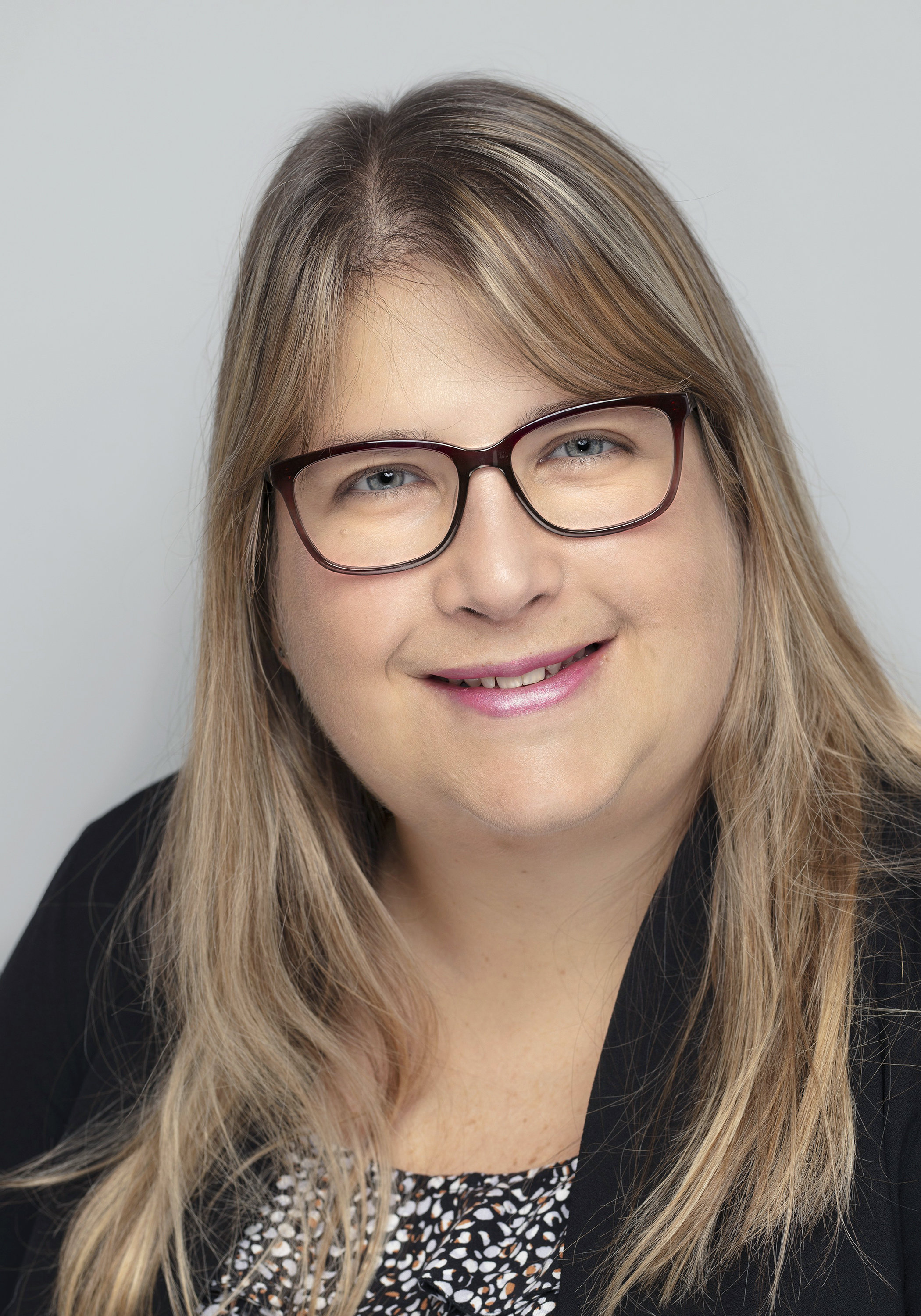 Experience:
Melanie started out following in her mother's footsteps as a Conveyancing Secretary at the same firm as her mother had worked at prior to Melanie being born. She then moved on to a more paralegal role before first qualifying as a Licensed Conveyancer in 2006. Due to the recession and starting a family, in 2009 Melanie took five years out of the law before returning in 2013, and then retraining and re-qualifying in May 2017.

Career:
Melanie is a Licensed Conveyancer in the residential conveyancing team based at Dominus Way, Leicester. In her many years in the profession, Melanie has gained a large amount of experience in both Freehold and Leasehold sales, purchases, transfers of equity and remortgages.  Melanie has a particular interest in Newbuilds and sales/purchase of part. Melanie’s favourite aspect of her job is the fact that she has been able to help a large number of people achieve their dream in either starting out on the property ladder or moving on up the ladder.

Interests/Hobbies:
Away from the office, Melanie is a keen runner and a qualified running coach with her biggest running achievement being a 2021 London Marathon medal.